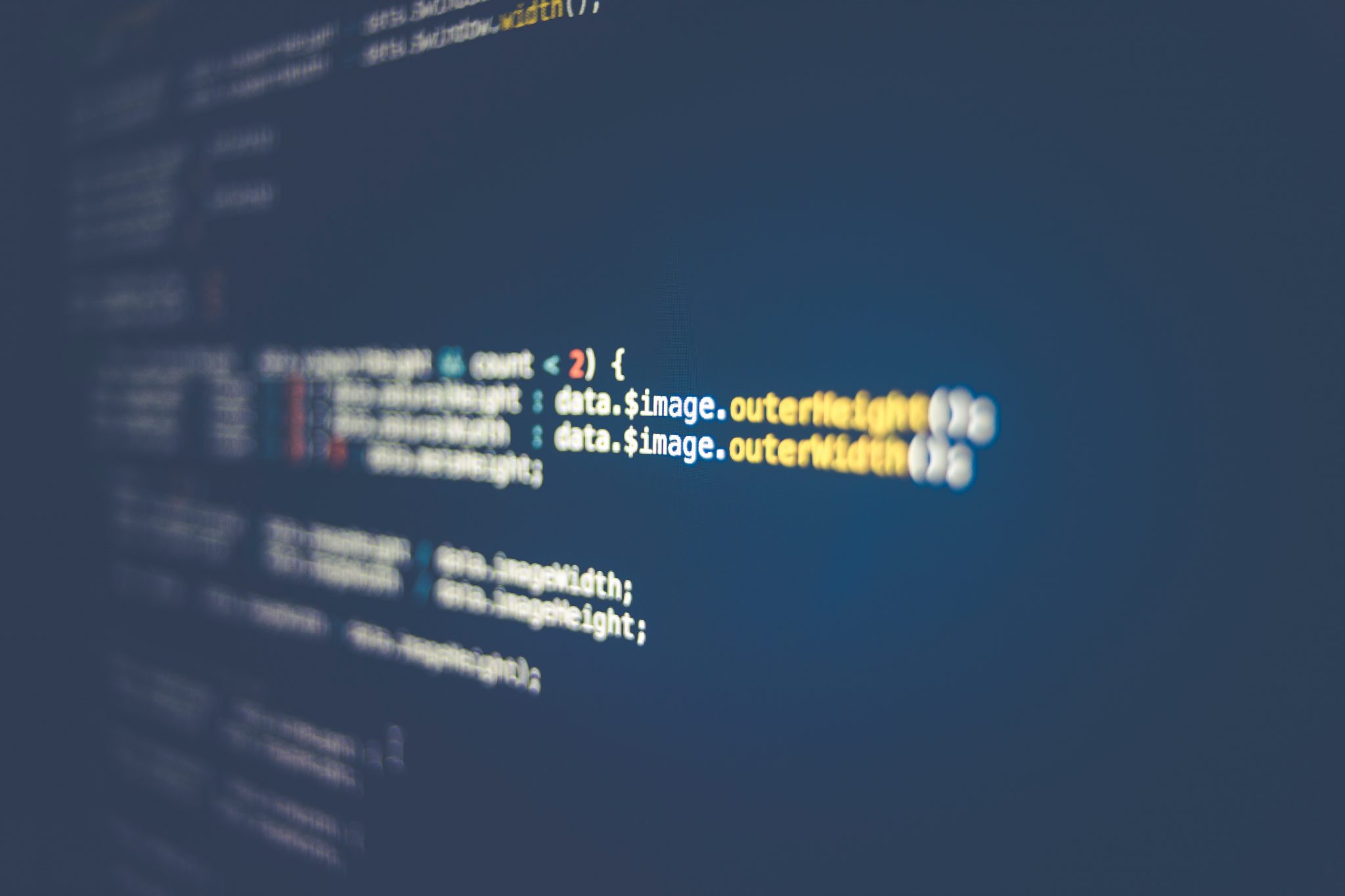 After doing research, I found that Bitbucket/GitHub can act as a PyPi server! Pip has functionality to install python packages directly from a git repo.

When setting up continuous integration for the shared repo, the git tag command can be used to freeze the code at a specific version and make that version pip installable. On the other hand, specifying a branch name like master would always provide the version of the code at the HEAD of the master branch. Using tag number is more stable than using branch name because the branch will constantly change its HEAD as developers commit to that branch.

Remember to push the tags to origin!

Setting the tags in the git repo is not enough to make the repo pip installable. The repository needs to be buildable. Here is a sample of my setup.py :

To make sure that the repo is building properly, build the repo locally in a virtual environment.

Once the package is installed, check to see that it is available to use in the environment:

To make sure that the package has been installed successfully, change directory so that the current working directory is not the root folder of the package, then import and test one of the functions in the package that was just installed. Hopefully it works!

You can add the package from a repo to requirements.txt file like so:

Voila! A python package that is installable without using PyPi or a dedicated Python Package server.

If you run into permission issues, it can be because the ssh client of the host machine doesn’t have access to that repository. If you are using Bitbucket you may have a limited number of users that you can invite to the repository. Fortunately, it is possible to have an unlimited number of read-only access users. These can be registered under the Access Control section of the bitbucket repository settings. 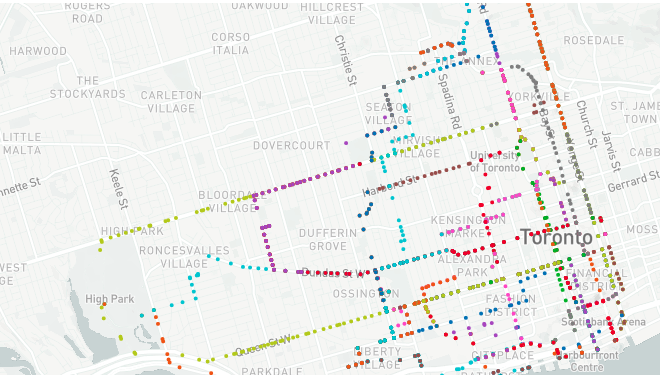 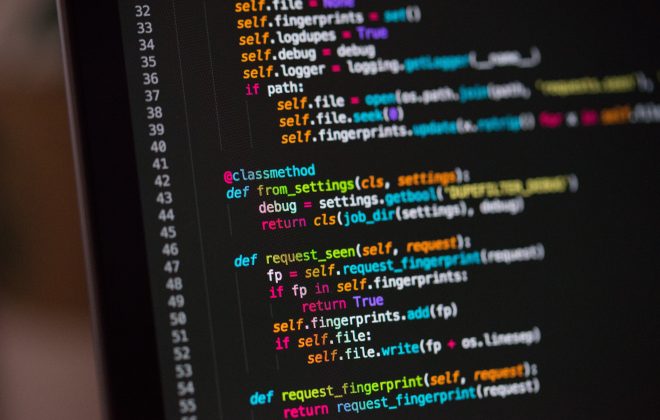 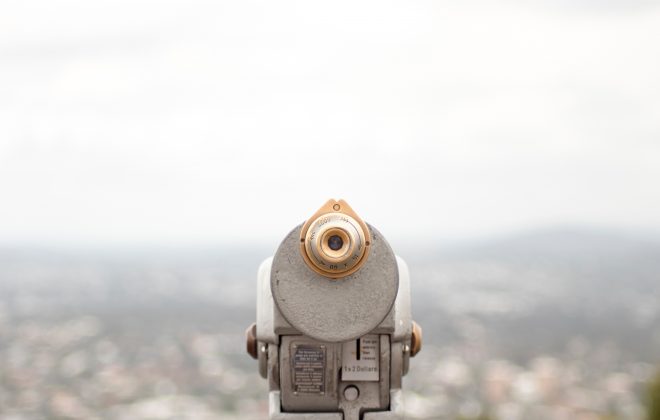